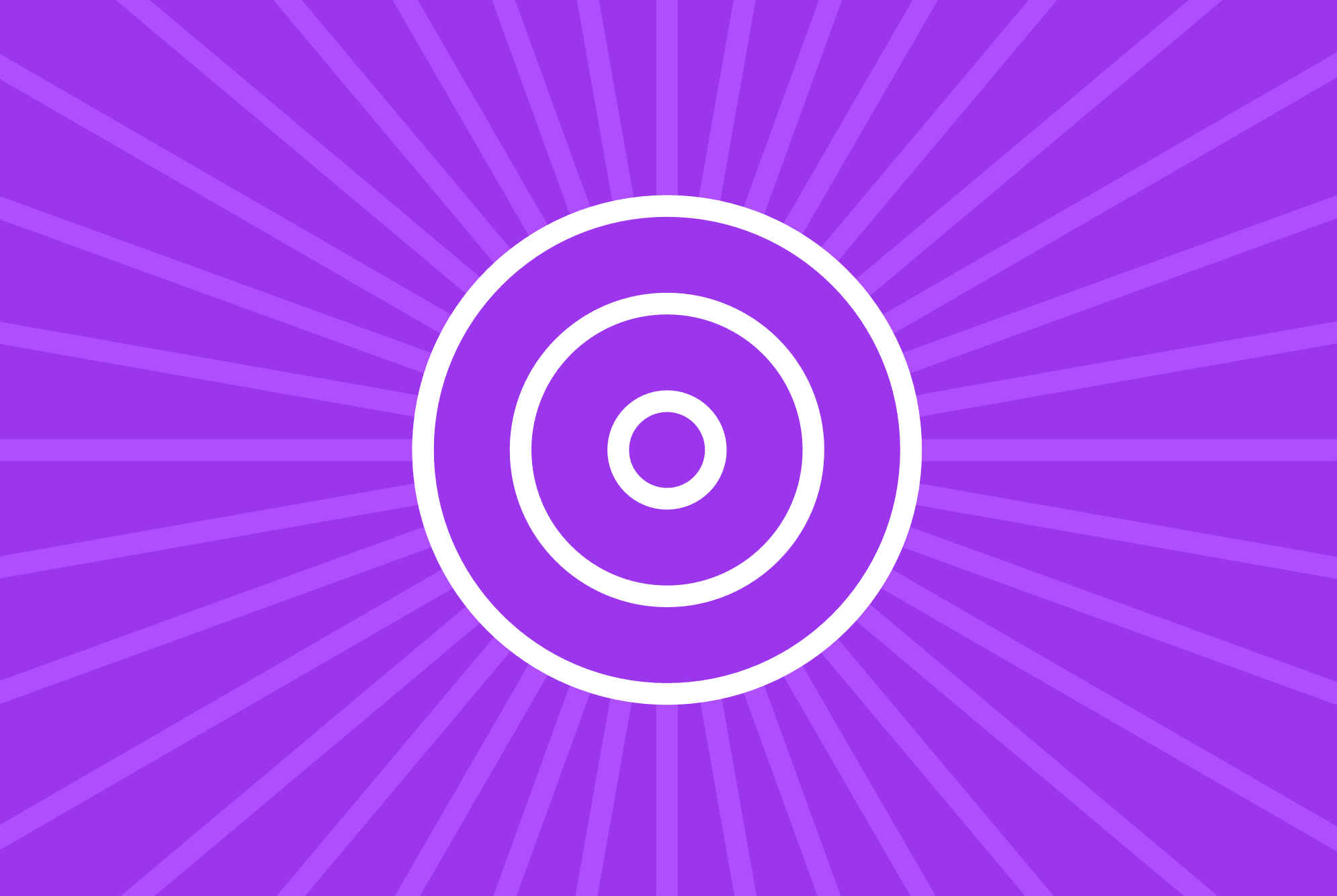 Targeting Customers Who Are Likely to Buy

A US based financial lending institution needed to improve its consumer marketing lead qualification and conversion effectiveness. The objective was to more precisely and cost-effectively identify high value prospects who would convert into profitable long-term customers for the institution.

By combining the Powerlytics Data Platform with the financial institutionâs market campaign performance data, along with consumer tax return variables (solely based on the prospects ZIP+4), we accurately predicted prospectsâ behavior through the various stages of the marketing decision funnel.

With Powerlytics data, marketing and sales teams can apply viable predictive models to more accurately identify which prospects to target based on their likelihood to convert. 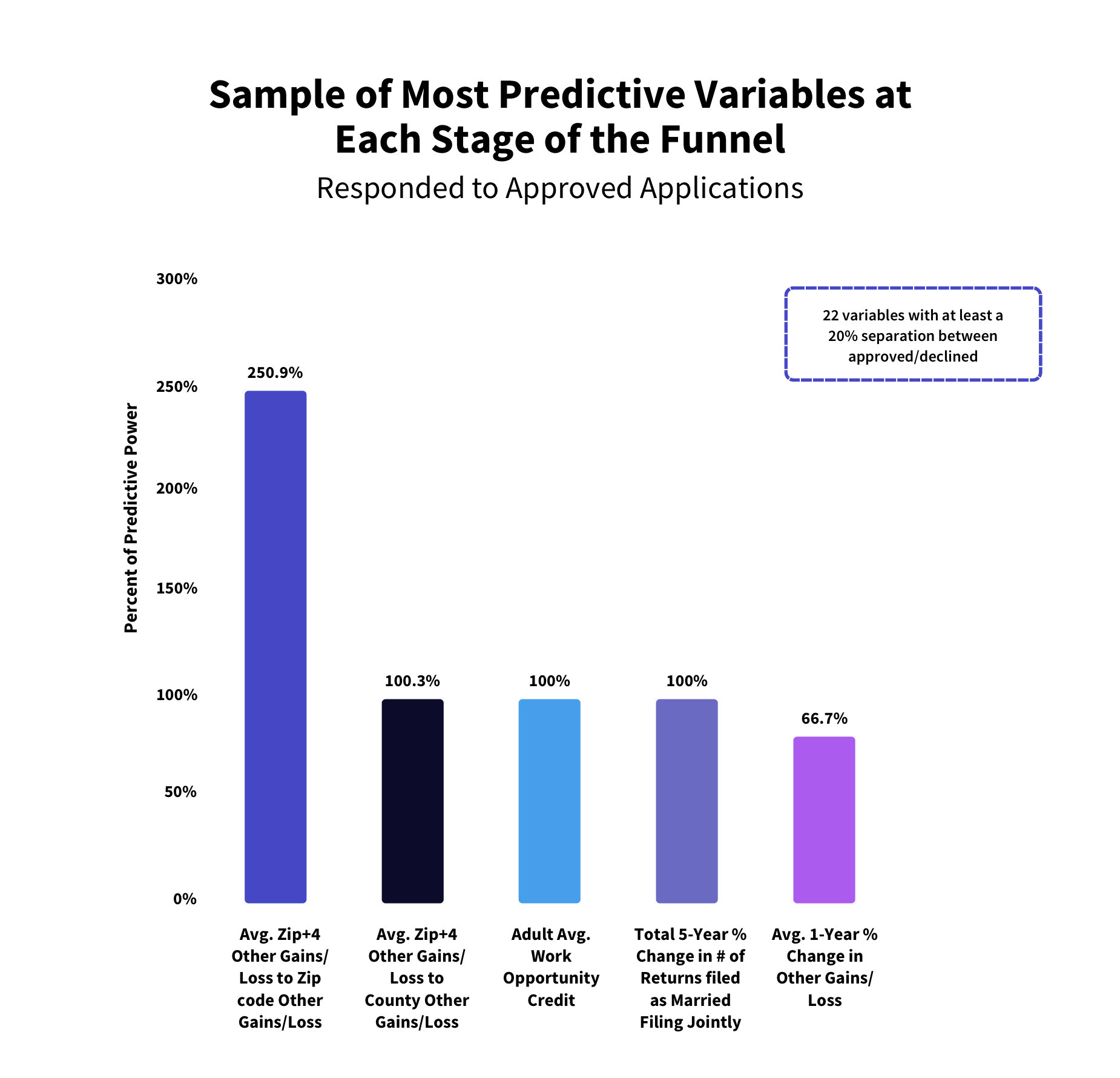 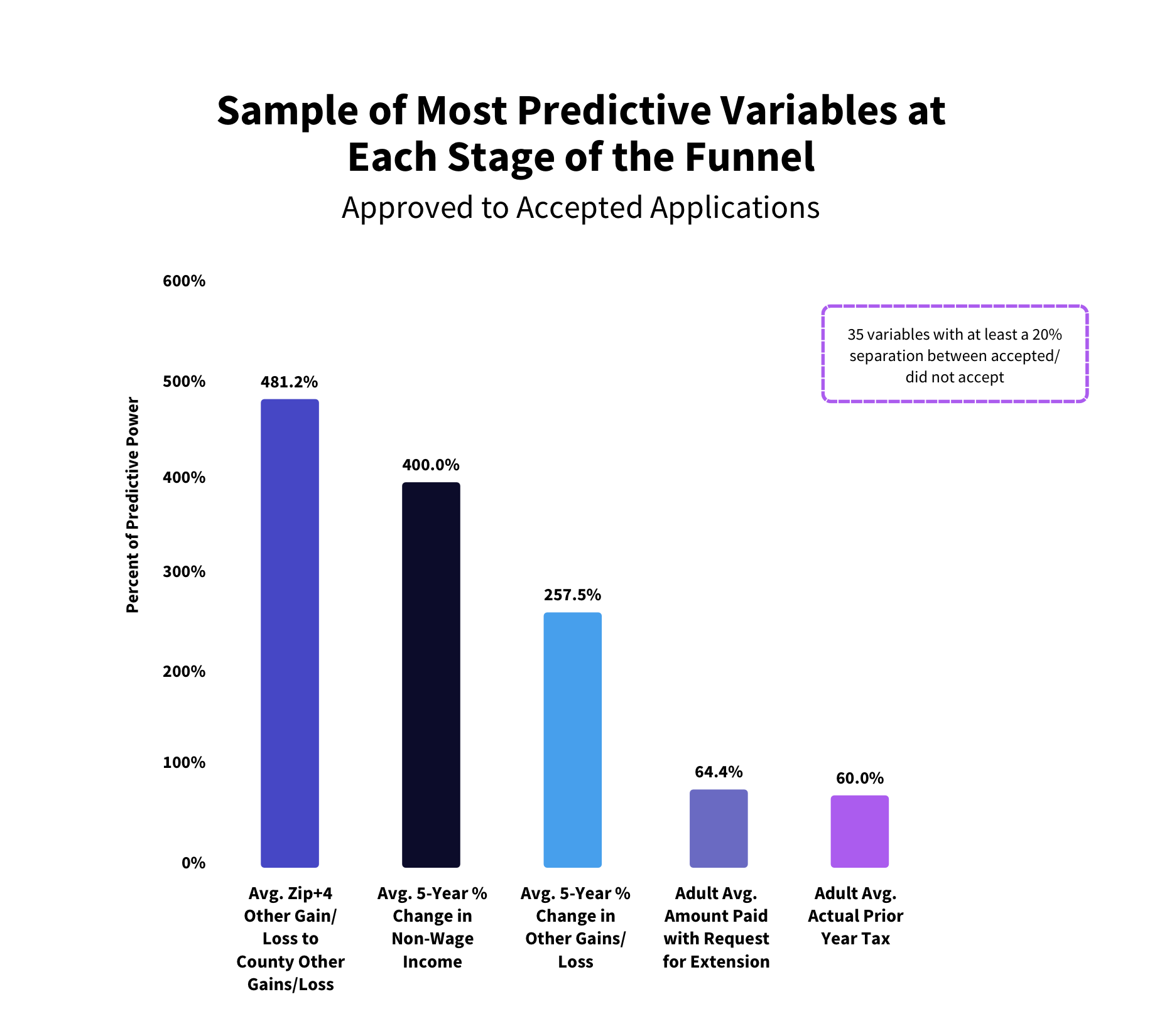 Ready to see it for yourself?